Corn production was in our country in the 1950s, mainly in the Black Sea and Marmara Regions, and then moved to the Mediterranean and Aegean Regions after the 1980s. In recent years, there has been a significant increase in corn production in Southeastern Anatolia.

Warm climate with the largest acreage in grain after wheat and barley in grain and corn in Turkey. Corn farming is carried out in approximately 60 provinces in the Mediterranean Region, Black Sea Region, Marmara, Aegean and Southeastern Anatolia Regions. Production is mainly concentrated in Adana, Mardin, Sanliurfa, Sakarya, Osmaniye, Manisa, Mersin, Kahramanmaras, Konya, Bursa, Aydin, Izmir, Samsun, Diyarbakir and Hatay. In our country, 68% of corn cultivation areas and 32% silage corn planting areas. Corn, which is grown in Çukurova, Amik Plain and Southeast Anatolia Region, is planted alternatively with cotton, wheat and oil seeds.

Corn is a plant used as human nutrition, animal feed and raw material of industry. Only if we examine the data, on Turkey's corn consumption has quit following cases: 78% of the corn produced is used as feed in animal nutrition, 15% in starch industry (1st product is Natural Corn and 2. Product is dried corn), 5% in local consumption and 3% in industrial area. The average consumption amount is 8 million tons. Annual corn consumption per capita is around 19 kg. 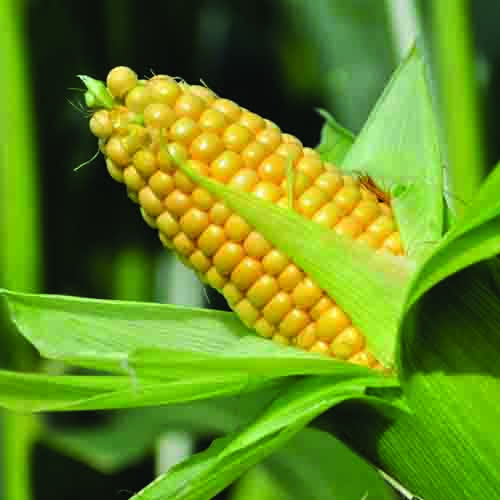 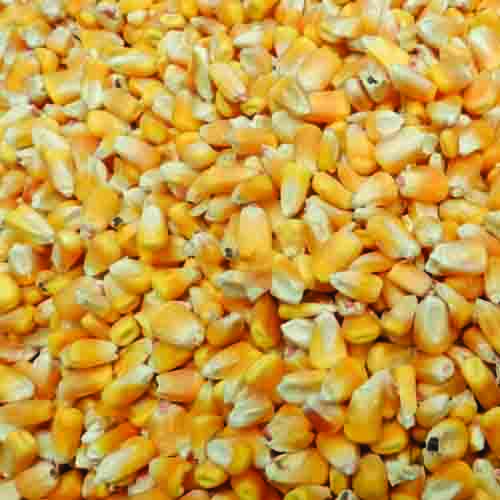 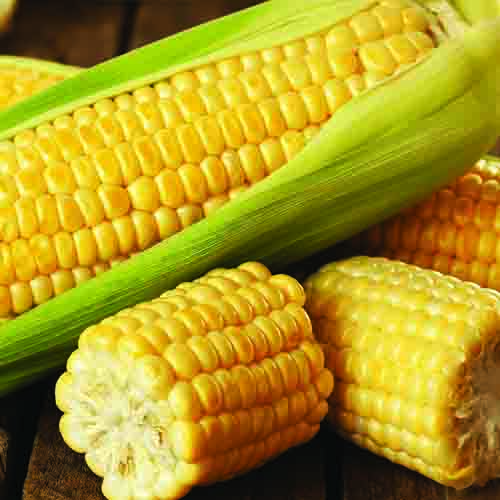 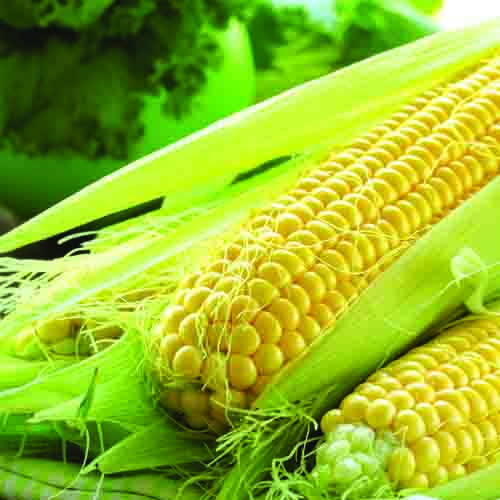 World Corn Production International Grain Council, IGC; In its latest report dated October 26, 2017, world corn production, which was estimated to be 1,079 million tons at the end of 2016/17 season, ...